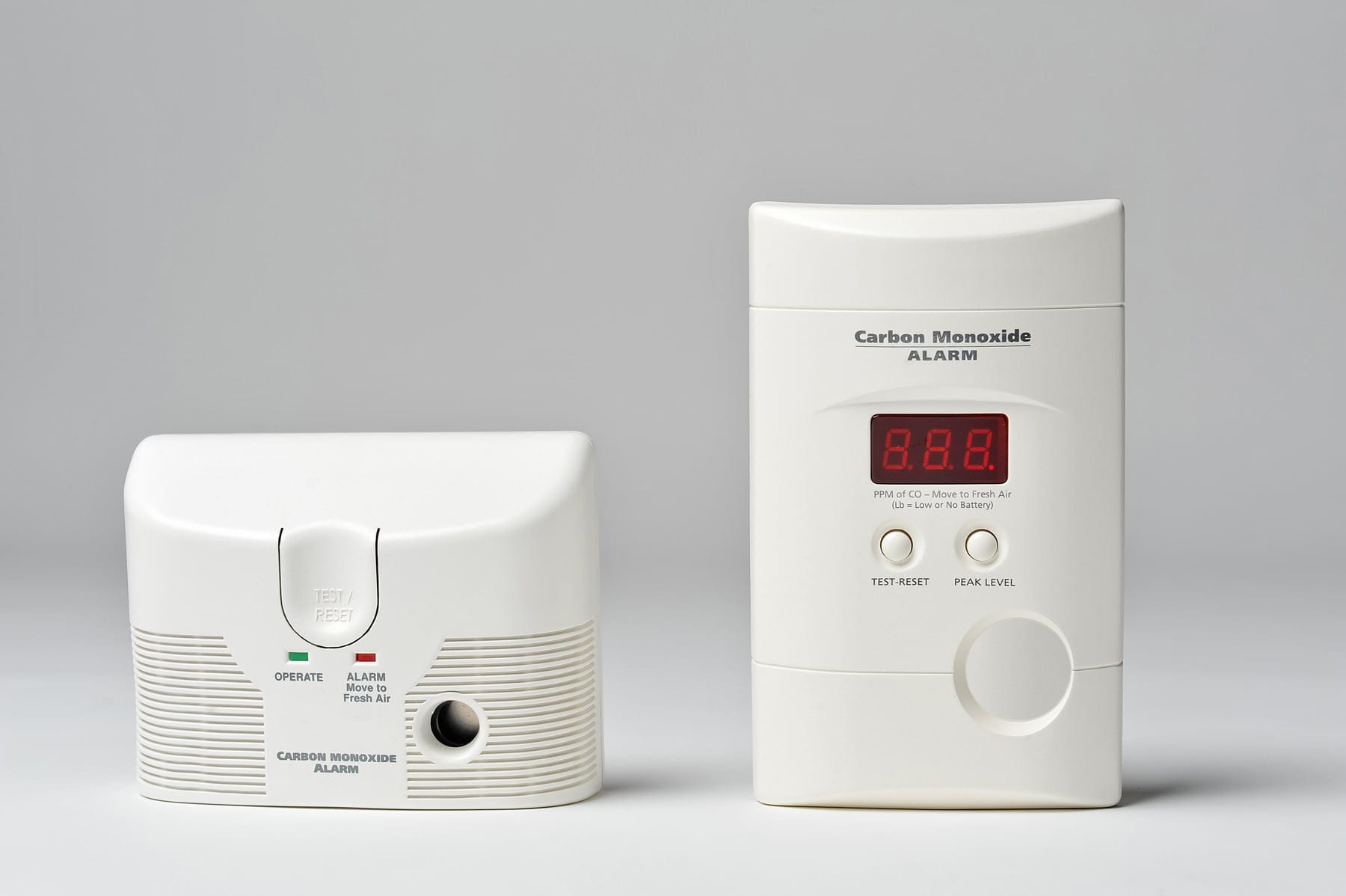 Carbon monoxide also known as CO, is called the "Invisible Killer" because it's a colorless, odorless, poisonous gas. More than 150 people in the United States die every year from accidental non-fire related CO poisoning associated with consumer products, including generators. Other products include faulty, improperly-used or incorrectly-vented fuel-burning appliances such as furnaces, stoves, water heaters and fireplaces. Source: Consumer Product Safety Commission

Know the symptoms of Co poisoning

Because CO is odorless, colorless, and otherwise undetectable to the human senses, people may not know they they are being exposed. The initial symptoms of low to moderate CO poisoning are similar to the flu (but without the fever). They include:

What to do if you have a CO emergency

How to prevent CO poisoning


Contact Us
Employment
Submit a Concern
Government Websites by CivicPlus®
[]